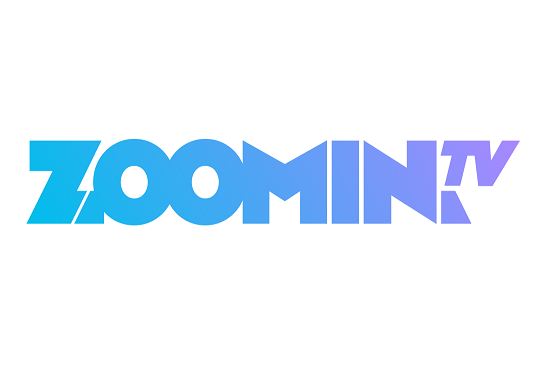 Zoomin has confirmed the production of a major Gen Z gourmet restaurant series with iQiyi, an online video streaming platform in China.

With more than 100 million premium subscribers, iQiyi has been dubbed the ‘Chinese Netflix’.

Zoomin will produce the 10-episode original long-form series Amazing Chinese Restaurants for iQiyi. The show will be hosted by one of China’s most popular actors, Wu Gang. It will premier and be distributed on iQiyi’s platform at the end of this year.

The new series recounts the remarkable adventures and tales of the owners and chefs of Chinese restaurants around the world. The series takes viewers on a mouth-watering and riveting world tour of Chinese cuisine and history. Viewers will get to jet-set between Italy, South Africa, Fiji, Peru, and Finland, just to name a few.

Roger Lodewick, CEO of Zoomin, said: “Over the last few years we have really been able to position Zoomin in China as a unique content creator that attracts Chinese Gen Z. Our global production network enables us to show the Chinese Gen Z audience the amazing cultural and, in this case, gastronomic impacts China has had outside of China.

We’re extremely proud of our partnership with iQiyi, as it means the “Amazing Chinese Restaurants” series will be available to iQiyi’s 500 million active users. It shows that a leading online video platform in China, like iQiyi, embraces our engaging, passionate and remarkable way of producing unique Chinese content from around the world.

I would like to thank iQiyi and especially Ms. Jin Gao and Mr. Xiaohu Wang for their trust in Zoomin. We look forward to a long-lasting relationship”.

Jin Gao, Chief Editor of iQiyi, said: “Content creators should be emotional, passionate, sensitive, exquisite. If they are, then their content will become a container that people find lifestyles and attitudes in, and it will resonate and make them rethink things. During our cooperation with Zoomin, I felt the power of such content creators. From program design to filming on location to post-production, not only did I see professionalism, but I also saw their romanticism, responsibility, inheriting and intelligence. Their content is dynamic and identifiable, bringing out the resonance and connecting layers. I hope that we can go forward together, all the time, towards a brighter future.”

In terms of society, this is iQiyi’s present towards the celebrations of the 70th anniversary of the founding of the People’s Republic of China (PRC). Looking at this cooperation between iQiyi and Zoomin, we are expecting a spectacular future.”