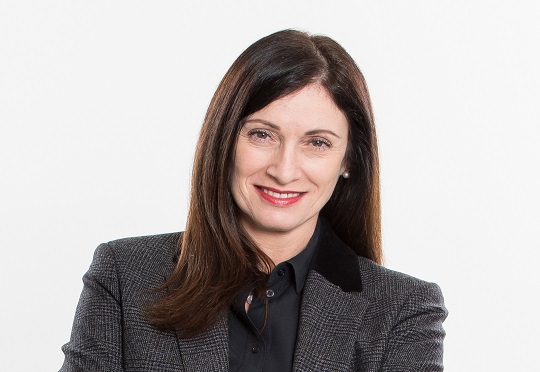 WPP has announced the appointment of Cindy Rose OBE to its Board as a non-executive director.

Rose became Microsoft UK CEO in 2016, with responsibility for all of Microsoft’s product, service and support offerings across the United Kingdom, continuing the company’s transformation into the leading productivity and platform company for the mobile-first, cloudfirst era.

Prior to joining Microsoft, Rose was Managing Director of the UK Consumer division at Vodafone where she led the expansion of its retail store estate from 350 to over 500 stores.

Before Vodafone, she was Executive Director of Digital Entertainment at Virgin Media where she was responsible for the launch of the company’s next generation pay TV platform powered by TiVo.

Rose spent 15 years at The Walt Disney Company where she held a variety of roles including SVP & Managing Director of the Disney Interactive Media Group EMEA. In 2013, she joined the Board of Informa, a FTSE 100 academic publishing and events company, as an independent non-executive director.

Her appointment will be effective from 1 April 2019 and she will serve as a member of the Audit Committee. Commenting on the appointment, Roberto Quarta, Chairman of WPP, said: “Cindy is one of the most admired and respected figures in the technology industry, and we are delighted to welcome her to the WPP Board. Her deep understanding of the role of technology in business transformation will be invaluable as the executive team implements its new strategy for growth.” Cindy Rose said:

“WPP has set out a bold new vision for its future as a creative transformation company, with a commitment to invest in talent, technology and culture. I look forward to supporting the team and making a contribution at such an exciting and important moment in the company’s development.”