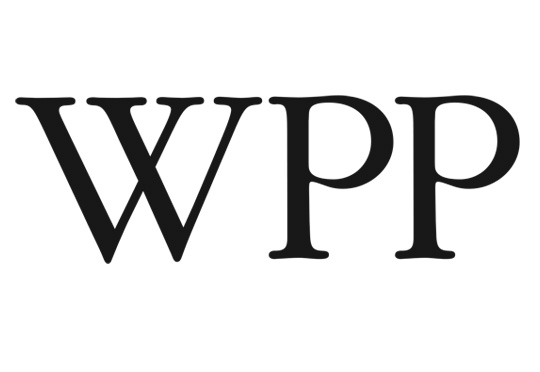 In the past, year Gimlet has produced hit branded podcasts including DTR Define the Relationship (Tinder/Match Group), Open for Business (eBay), The Venture (Virgin Atlantic), The Secret to Victory (Gatorade), and future (Microsoft).

Since its founding, Gimlet has raised 27 million US dollar in funding.

The investment continues WPP's strategy of focusing on three key areas that differentiate the Group's offering to clients: technology, data and content.

WPP has set a target of 40-45 percent of revenue to be derived from digital in the next four to five years. Digital represented 41 percent of WPP’s revenues as of June 30, 2017. In North America, WPP companies (including associates) collectively generate revenues of 7.5 billion US dollar and employ almost 29.000 people.