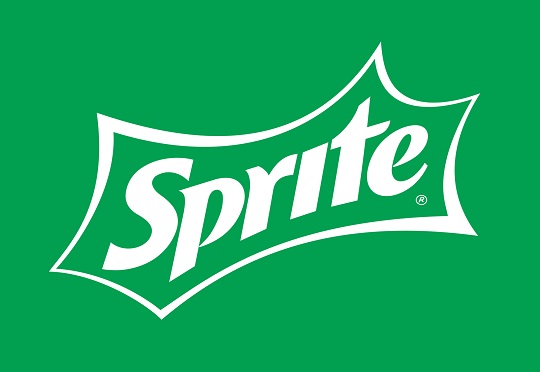 Coca-Cola Company brand Sprite is working with five most influential hip hop artists in the US to support creators and communities who have been affected by COVID-19 and racial inequality.

Through “The Give Back” campaign, the partners will use Sprite’s resources and platforms to amplify Black voices and help drive positive change, starting in the brand’s hometown of Atlanta.

Danielle Henry, Group Director, integrated marketing content, Coca-Cola North America:  “All brands have history, but not all have heritage. Sprite has both. We’ve always given a voice to the voiceless and helped young Black people tell their story and make their mark, primarily through hip-hop culture. Now is the time for Sprite to double-down on these efforts and take meaningful, lasting action.”

The five respected and recognized partners have been picked based on their commitment to give back to the Atlanta community and empower emerging talent to push the boundaries of creative expression. Sprite has allocated $300,000 for the campaign and these partners will “pay it forward” to organizations, causes and creators in a time of great need.

Mali Hunter, music industry powerhouse, is supporting her EarthGirls Inc. foundation and empowering the next generation of Black female musicians through mentorship, education, entrepreneurship, and health and wellness.

Cam Kirk, hip-hop’s most trusted photographer, is expanding his “Night School” program at Cam Kirk Studios to educate emerging photographers, designers, and other creatives, and partnering with The Recycling Partnership to address equitable access to recycling in public spaces in Black communities.

Wish Atlanta, Atlanta’s premier streetwear and sneaker boutique, will provide grants to emerging fashion designers and artists that will allow them to bring their visions to life.

Grammy-winning, platinum-selling artist and entrepreneur 2 Chainz and his Street Execs management company family will provide “stimulus packages” to some of the most important figures in the hip-hop ecosystem: DJs, many of whom whose careers have been affected by COVID-19.

Two-time BET Hip Hop Awards ‘Producer of the Year’ winner and behind the music for an endless list of hip hop hits, Metro Boomin is making a donation to Campaign Zero, which advocates for policy solutions informed by data, research and human rights principles to change the way police serve communities.

Sprite hopes the Atlanta launch will help springboard “The Give Back” model to other major U.S. cities. Brian Rogers, brand manager, Sprite: “We decided to kick things off in our own backyard, which is a beacon of hope that represents a lot of great things for Black people – creative excellence, entrepreneurship, optimism, resilience, opportunity and more. America has loved Black culture but has not always loved Black people. It’s time to turn that story around, starting here in our hometown of Atlanta.”

Earlier this month, Sprite announced a $500,000 contribution to the Black Lives Matter Global Network in a social post committing action in the fight for racial justice. On June 28, the brand will debut a new series of films during the 2020 BET Awards telecast.

Aaliyah Shafiq, Sprite brand group director: “The Give Back” is neither a marketing campaign nor a one-time monetary donation. “We’re in this for the long haul. We’re about transformation, not transactions. Lasting change will not happen overnight, so we’re committed to continuing to amplify the voices and efforts of our community, to listen and learn, and to actively help create a better shared future for America. The Give Back” aligns with the “Thirst for Yours” platform Sprite launched last summer, which pays homage to the brand’s longstanding connection to hip-hop culture and empowers young tastemakers and innovators – musicians, fashion designers, visual artists, photographers and more – shaping the future of the genre.”

Sprite was one of the first brands to lean into hip-hop, well before it reached the mainstream. The brand’s ties to the genre date back to 1986 when rapper Kurtis Blow appeared in a commercial and continued into the 1990s with the “I Like the Sprite in You" campaign featuring several of the decade’s top artists. In 1994, Sprite cemented its status as the signature soft drink of hip-hop culture with the launch of a groundbreaking series of ads under the “Obey Your Thirst” tagline.