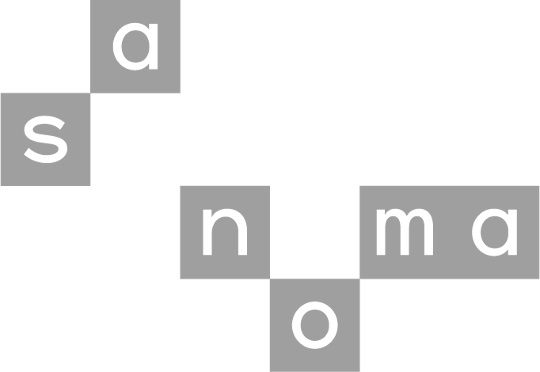 Media and learning company Sanoma has released its half year report for the period between January 1st and 30th June 2018 recording good performance in the second quarter supported by phasing of business in Learning.

Net sales amounted to EUR 363 million and were supported by Learning, where the traditional spring orders shifting from the beginning of the year were received during the quarter. Net sales development adjusted for all structural changes was -1 per cent.

Operational earnings before interest and taxes improved to EUR 80 million mainly due to net sales growth in Learning. Corresponding margin was 22.0 per cent.

Cash flow from operations was EUR 9 million and capital expenditure was EUR 7 million.

Operational earnings before interest and taxes decreased to EUR 88 million mainly due to one-off corrections included in Media Finland’s earnings in the first hald of 2017. Corresponding margin was 14.1 per cent.

On 7 March Sanoma announced the acquisition of the festival and event business of N.C.D. Production in Finland. Net sales of the acquired business in 2017 were approx. EUR 20 million. The transaction was closed on 18 April.

In 2018, Sanoma expects that the Group’s consolidated net sales adjusted for structural changes will be slightly below 2017, and operational EBIT margin will be around 14%.

The outlook is based on an assumption of the consumer confidence and advertising markets in the Netherlands and Finland being in line with that of 2017.

President and CEO Susan Duinhoven said: ”The second quarter was good for Sanoma with a satisfactory momentum in all our businesses. Especially the Learning business performed well and its net sales and earnings grew. In the Netherlands, we received the traditional spring orders that had been shifted from the first quarter, while in Belgium and Finland second quarter performance was boosted by orders coming in already in June instead of July-August. Overall, we are pleased with the performance of the Learning business.”

“In the second quarter, our operational EBIT improved significantly thanks to net sales growth in Learning. Declining underlying net sales have had an adverse impact on Media Finland’s profitability throughout the first half of the year. Compared to earlier years, this year we expect our performance in Finland to be weighted more towards the second half of the year due to e.g. ending of the Liiga contract (no write-off in Q3), the acquisition of the festival and events business N.C.D. Production and certain marketing and development investments made in Q4 2017,” she added.

During the second half of 2018, the company says it will continue to focus on long-term strategy including a focus on customers and improving profitability and cash flow for increasing dividends. In addition, it aims for selective growth through M&A with equity ratio and leverage within long-term targets.