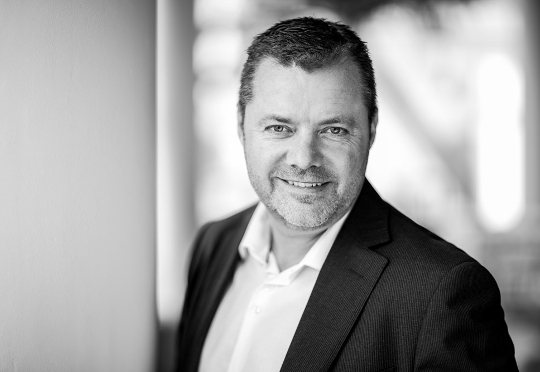 Marc Duijndam, the CEO of Sanoma Media Netherlands and a member of Sanoma’s Executive Management Team, has decided by mutual agreement to leave Sanoma with immediate effect.

Susan Duinhoven, the President and CEO of Sanoma Corporation: "I am sad to see Marc leave us this soon. I would like to thank Marc for his contribution and wish him all the best in his future endeavours."