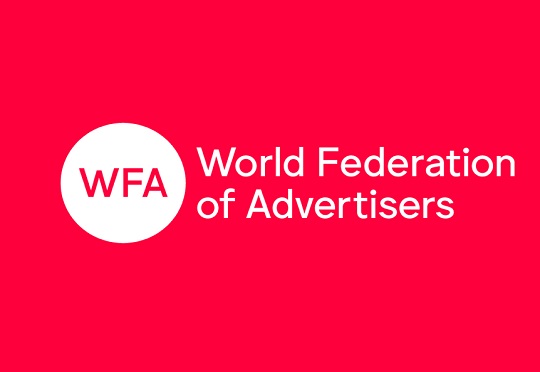 Large multinationals world over could scale back on spending as the impacts of coronavirus continue to take a toll on businesses, the latest World Federation of Advertisers, WFA, Covid-19 Response Tracker shows.

According to the research an estimate 89 percent of the multinationals have deferred campaigns, up from 81 percent in March, with delays likely to last much longer than previously planned. Fifty-two percent of large multinationals surveyed will now hold back ad spend for six months or more, compared to just 19 percent taking similar medium-term action in March.

While 68 percent have some kind of crisis response campaign now running up from 32 percent in March, this activity will not compensate for the cuts to other campaigns. Global ad budgets are now expected to be down 36 percent in the first half of the year up from 23 percent in Wave I and 31 percent for the full year.

Wave II was conducted in the last full week of April and attracted responses from senior marketers in 38 companies across 17 sectors with a total annual global spend of $46 billion. Sixty-one percent of respondents held global positions with 39 percent in regional roles.

While 62 percent of respondents agree that it’s critical for brands not “to go dark” during the crisis, they are still making dramatic cuts to spend overall. The squeeze is being felt hard by TV, traditionally the biggest media channel and expected to be down 33 percent globally across the first half of the year, although print (down 37 percent), out of home (down 49 percent and events (down 56 percent) are suffering more.

Digital is boosting its share of ad spend by virtue of the fact that spend falls in this area are less dramatic, with online video down 7 percent and online display down 14 percent. Other channels such as Radio (-25 percent), Point of Sale (-23 percent) and Influencer (-22 percent) are expected to experience significant cuts.

While global marketing teams are taking drastic action on the number of ads seen by their target consumer audiences, they are also viewing the situation as an opportunity to make radical changes to the way they operate as marketing organisations both internally and in partnership with their agencies.

Ninety-two per cent agree that this crisis will have a long-term impact on the way they operate and 84% agree that this is an opportunity to ‘rethink everything in terms of our marketing organisation’, with the same number saying it has already accelerated digital transformation.

Nearly two-thirds (63 percent) are now focusing on developing strategies for the immediate post-crisis as well as for the longer term but in the interim 73 percent agree they will have to find ways to support agencies during the crisis.

Stephan Loerke, WFA, CEO: “Marketing leaders are fully aware that the crisis is having a major impact on their teams and their external partners. Many are making significant efforts to support their agencies by finding projects for their key people to work on while spend is low or by changing their payment terms when they can. Our research shows that such efforts are widespread and reflect how much brands value the contributions that agencies can make to their businesses.”

26-05-2020 | 09:21:39
EADfix, a Ghana-based tech platform, connects customers with verified service providers across different industries as it seeks to meet the growing demand for convenience, reliability and speed.
Read more

21-05-2020 | 15:48:59
Renoon is a Dutch fashiontech startup that connects customers with innovation and the new ways to consume fashion and is is the first platform that utilizes technology to screen items for their sustainability characteristics.
Read more

21-05-2020 | 11:50:50
SmartBuild, a Zimbabwe startup, is simplifying the process of building and renovating houses by providing a platform where clients requiring such services can get quotations from a number of experienced contractors.
Read more

21-05-2020 | 11:45:11
Ablestate, a Ugandan startup works with businesses to point them to the right software developers while offering digital training to institutions of higher learning.
Read more