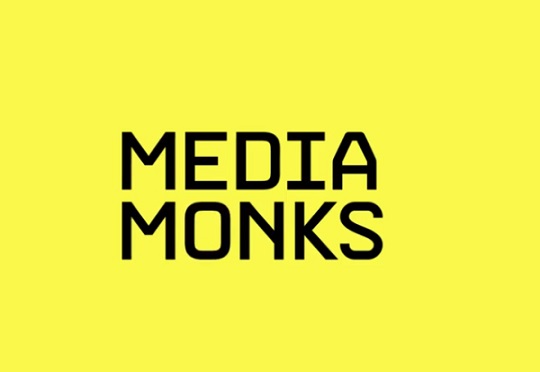 S4Capital, the owner of MediaMonks, has achieved the highest share price ever at the London Stock Exchange shaving stood at £ 251 on May 22, 2020. On March 20, 2020, the price stood at £129 Pound Sterling at the time when all other stock prices were at their lowest.

Before the crisis, the company share price was at a record high of £224 (20 February 2020). On June 2020, the listed fund closed at £ 245. It is striking that S4Capital subsequently experienced a meteoric rise in the share price.

S4Capital has 2500 employees and is active in 30 countries. Since July 2018, MediaMonks has been a part of S4Capital which also includes MightyHive, Caramel Pictures, ProgMedia, BizTech, Firewood, Datalicious, ConversionWorks and IMA. S4Capital was founded by Martin Sorrell the former CEO and co-owner of WPP who left the giant company in April 2018.

In the first quarter, despite the start of the corona crisis, S4Capital posted a 19 percent sales increase at constant size related to acquisitions. In Europe it recorded an 11 percent increase. In March 2020, the like-for-like increase was another 6 percent and in April it projected an increase in the data and content division and a decline in the programmatic departments.

To deal with the corona crisis, S4Capital has taken a number of measures to cut costs. From April 1, 2020, the salaries of managers were halved with bonuses and travel allowances reduced.  To protect its workers, the company has been keen on practicing the set rules including the 1.5 meters distancing.

S4Capital expects that the impact of the corona virus will cost it £18 million in 2020 and has announced that it will delay tax payments. Analyses show that S4Capital whose focus is on technology has benefited from tech companies like Alphabet (Google) and Facebook, who are its customers, during the corona crisis.