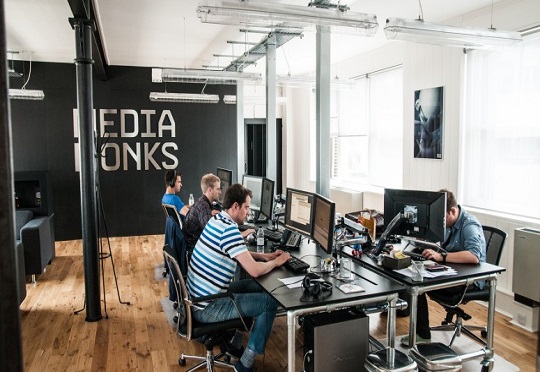 Founded as the Favourite Website Awards in 2000, FWA is the leading international awards programme for progressive digital work. The FWA’s jury consists of over 200 professional who award daily, monthly and annual awards for the best new projects.

After becoming the third company to join the prestigious FWA 100 Club in 2015, the Amsterdam-headquartered creative production company has been heading the all-time leaderboard since 2016, producing 76 FWAs in the last two years.

The 200th FWA was won with a video-based augmented reality application MediaMonks developed for Tommy Hilfiger, which received a jury score of 83 points. Other high-scoring projects from 2017 include ASM: Into the Wild, Real Estate: Stained Glass, FedEx SoundTrack and FWA of the Month-winners Intel: History Comes Alive and Audi: Enter Sandbox, which MediaMonks produced for Google, W+K, BBDO, JWT and POL, respectively.

Rob Ford, FWA Founder says: “MediaMonks is one of the rare companies who has told the story of the web through its work. It is one of an even rarer tiny group of companies who remains relevant and cutting edge at a time when some of the previous big players have lost the edge.

“Innovators with a massive passion and, also, just very nice people, the team at MediaMonks deserve the first virtual key to the FWA City and a personal thank you from myself for showing us all how it's done and for continuing to do so.”

“We’re super proud of this achievement which is truly a team effort between our ten offices and the award-winning clients we work for,” says Main Monk, Victor Knaap. “FWA was our first-ever award and has always been special to us. We’re celebrating this new milestone with a record-breaking number of high-fives and enough champagne to pop the cryptocurrency bubble.”