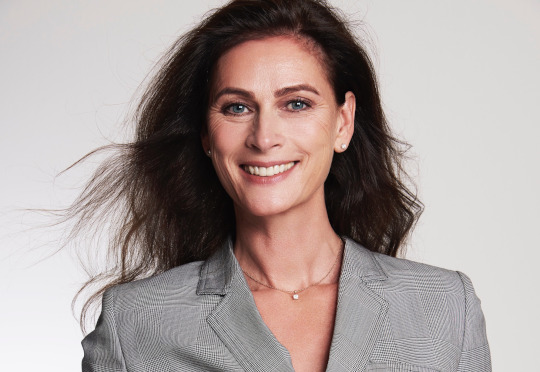 Marscha Krouwel is immediately Country Manager at Hearst Netherlands. In addition to her existing duties as Publishing Group Director, she leads the Dutch organization in her new role, for which she reports to James Wildman , President of Hearst Magazines Europe.

Her appointment is part of the strategic changes of the One Hearst Europe program, aimed at an integrated, joint approach. The changes will better align the activities in the four operated markets of Hearst Magazines Europe - in the United Kingdom, Italy, Spain and the Netherlands.

Marscha Krouwel will focus on implementing Wildman's European strategy, which focuses on three key commercial pillars: digital acceleration, income diversification and increasing the share in print. The European company wants to develop further into a future-oriented media company that focuses more on cooperation.

Marscha Krouwel joined Quote Media in 2000 as Brand Manager, after which she became Marketing Director at Hachette Filipacchi Media, followed by Publisher and later Publishing Group Director of Hearst Netherlands. Marscha is in charge of various editorial teams and departments within Hearst Netherlands.

She was also at the cradle of The Agency, the One Stop Service Unit for all commercial cross-media content partnerships with Hearst brands. In addition, she has made an important contribution to the digital strategy of Hearst Netherlands and has played a major role in all major developments that the company has gone through. Marscha also leads the HearstLab incubator program, designed to support female entrepreneurs.

Marscha Krouwel: “I am enthusiastic and very grateful that I get this opportunity. I look forward to working with the European Governing Council and my strong management and strategy team. Together with my wonderful employees, while we join the other markets and become part of One Hearst Europe, I will build an even stronger position for Hearst Netherlands. ”

James Wildman: "Marscha has an invaluable experience and is a strong leader. Her good business acumen, cultural instinct and strong commitment to collaboration will lift the company to a higher level as part of One Hearst Europe".

Harper's Bazaar published an exclusive interview with Marscha Krouwel about her appointment. That interview is staring here