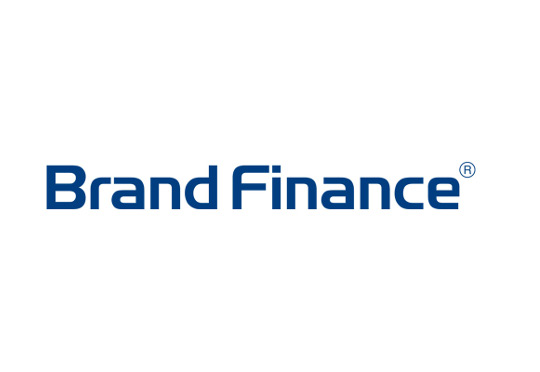 Every year, valuation and strategy consultancy Brand Finance values the brands of thousands of the world’s biggest companies. Snapchat’s brand has been found to be worth only US$1.7 billion. This is 8-9 percent of the suggested US$19.5-22 billion company value range, an unusually low percentage which suggests that the target may be over-ambitious.

David Haigh, CEO of Brand Finance: “'Brand Finance has valued the Snapchat brand from first principles. The brand value is relatively low because of low revenues and margins and an unproven ability to monetise the platform substantively. Snapchat has made its name by delivering posts which are here one minute and gone the next. Its users appreciate its ability to make their photos disappear, but over-excited investors certainly won’t feel the same about their cash.”

Snapchat’s brand value is in fact so low that it fails to make Brand Finance’s list of the 100 most valuable tech brands, despite the fact that its IPO is expected to be the 4th biggest in the industry’s history.

The full list reveals Twitter’s precipitous fall as its inability to prove itself financially and slowing user growth have caught up with it. Brand value is down 39 percent year on year to US$2.5 billion which sees it fall out of the top 50 to 83rd.

Apple is another brand to suffer this year. US$38.7 billion has been wiped off its brand value as optimism around its ability to innovate and sustain revenue growth wane.

HaighDavid Haigh: “Apple has struggled to maintain its technological advantage, with new iterations of the iPhone delivering diminishing returns, while the Chinese market is now crowded with local competitors such as Huawei. Apple has been living on borrowed time for several years by exploiting its accumulated brand equity. This underlines one of the many benefits of a strong brand, but Apple has finally taken it too far.”

Despite these notable casualties, on the whole this was another stellar year for tech brands, which achieved an average brand value growth rate of 26 precent, against a figure of 20 percent across all sectors. Google’s brand value rose 24 percent (from $88.2bn to US$109.4bn) overtaking Apple to become the most valuable brand not just in tech but across all sectors.

Chinese tech brands are performing particularly well. Alibaba’s brand value has nearly doubled to US$34.8 billion. Its success stems from the opportunities to both open up and simplify commerce for Chinese communities, particularly rural ones. It is now aiming to accelerate brand recognition and growth abroad by joining McDonald’s, Coca-Cola and Visa as a major sponsor of the Olympics Games.

WeChat has over 850 million users and despite being largely confined to its domestic market. It offers a more extensive range of services, than any comparable brand, from mobile payments to video games and text messaging to video sharing. As a result, it is far more embedded in the daily life of its average user, even replacing work emails for many Chinese. This central position in daily life builds an intense brand affinity, helping to build brand value to US$13.2 billion.